We have finally reached the end of one of the craziest NHL seasons ever. Because of the COVID-19 pandemic and mandatory quarantine protocols, the NHL was forced to realign its divisions. For the first time ever, all seven Canadian teams were placed in the same division. There was a lot of hype over how this division would turn out, and a lot of the hype ended up being justified. But in the end, there can only be one division winner and four play-off teams, so let’s take a look at where these Canadian teams ended up and how they got there in this historic season. 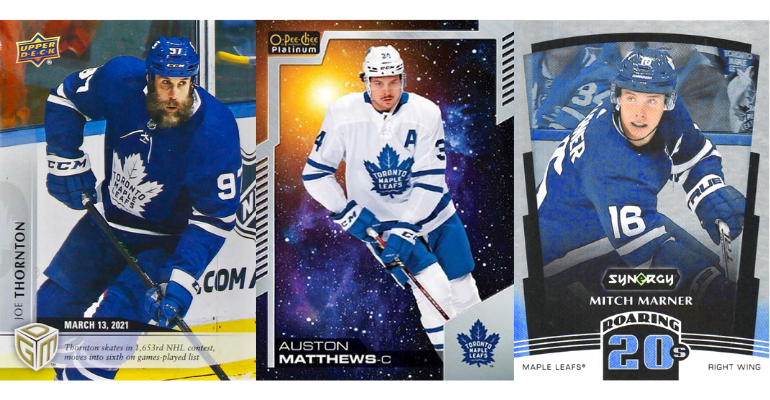 We’ll start with the division winners. Before the season started, the Toronto Maple Leafs were the heavy favourites to end up on top. Despite their unfortunate collapse in the play-in round last season, they still appeared to have the strongest roster at the start of the season, especially after adding veteran stars like Joe Thornton and Wayne Simmonds. This time around, the predictions came true and the Maple Leafs thrived in this all-Canadian division. Auston Matthews scored 41 goals in this shortened season, while Mitch Marner led the team with 67 points. They did have some struggles in net, as Freddie Anderson had one of his weaker seasons before getting injured. Replacement Jack Campbell has looked good filling in, but we all know the playoffs are a different beast. Nevertheless, the Leafs are absolutely rolling as they look to end the 52-year Cup drought. 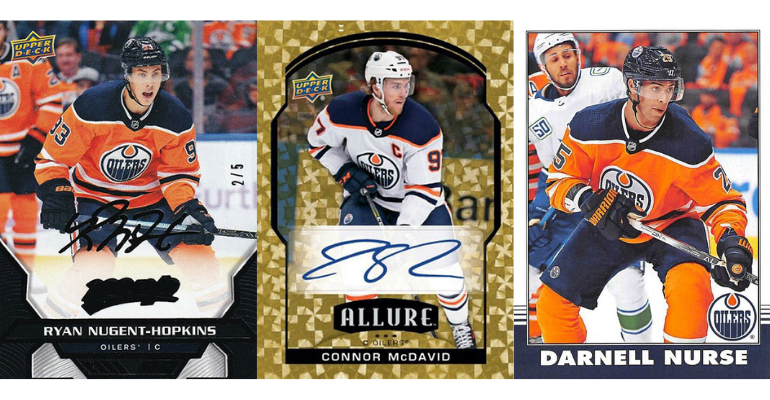 The Edmonton Oilers finished second in the division after their exciting season. Connor McDavid continued his campaign to be recognized as the undisputed best player in the NHL by scoring 105 points, an incredible feat given the shortened season! Last year’s MVP didn’t exactly sleep on the job, as Oilers teammate Leon Draisaitl scored an impressive 84 points as well. On defense, Darnell Nurse had a breakout season with a +27 plus/minus, while new addition Tyson Barrie rebounded after struggling last year. The team isn’t nearly as one-dimensional as years past, but even hardcore fans will admit that the Oilers are still heavily carried by the stellar play of McDavid and Draisaitl. But when you win (and the Oilers won a lot), who cares how you did it? 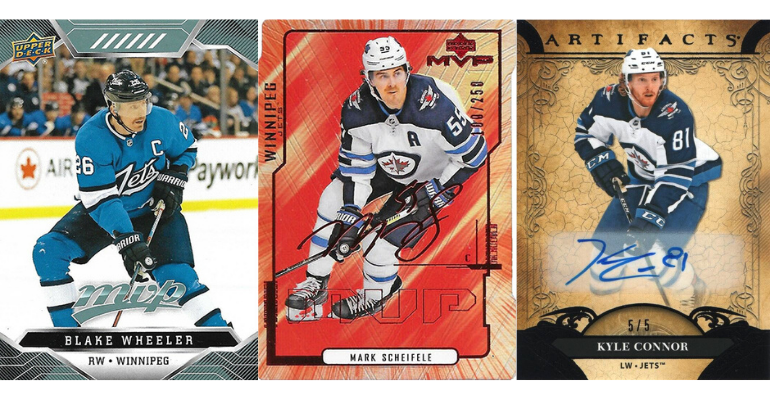 Given how unpredictable this division was before the season started, it’s safe to say the Winnipeg Jets should be pretty happy where they ended up, even if it took a rocky road to get there. One of the biggest hockey stories this season was the Jets trading their star winger Patrick Laine to the Columbus Blue Jackets for Pierre-Luc Dubois. Even without Laine in the line-up, the team flirted with top spot in the division midway through the season. But the second half of the season has seen the Jets slow down, even enduring a bad cold streak towards the end. But when you’ve got one of the best top lines in the NHL and last year’s Vezina Trophy-winner getting the job done in net, Jets fans can rest easy that this team has the ability to do damage in the playoffs. 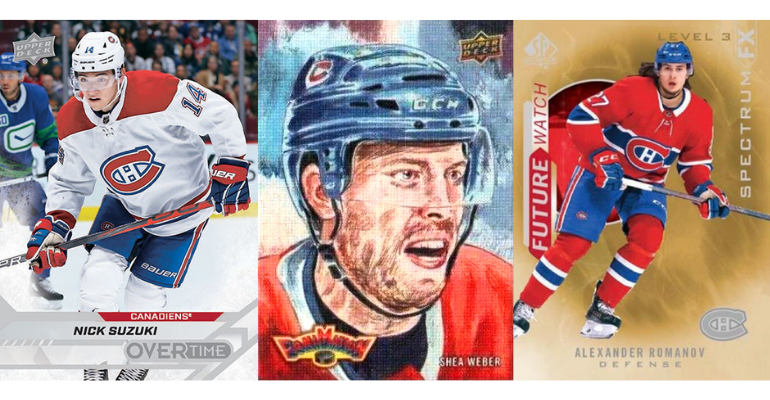 The Montreal Canadiens certainly gave their fans a ride with their up-and-down season. The Habs had a fantastic start, only to follow it up with a bit too much losing. It got bad enough that the team let go of their head coach Claude Julien, replacing him with Dominique Ducharme. Despite the speed bumps, Nick Suziki had a fantastic sophomore season with 41 points and Tyler Toffoli proved to be a brilliant acquisition, finishing the season as the team’s leader in goals and points. But longtime goaltender Carey Price, still the biggest star on the team, had a down year, raising questions about netminding that the Habs haven’t needed to think about for a while. Given how well the team started the season, fans probably would’ve preferred to see their Canadiens finish a bit higher in the standings. But a spot in the playoffs is still a spot in the playoffs, and anything can happen once you get there. 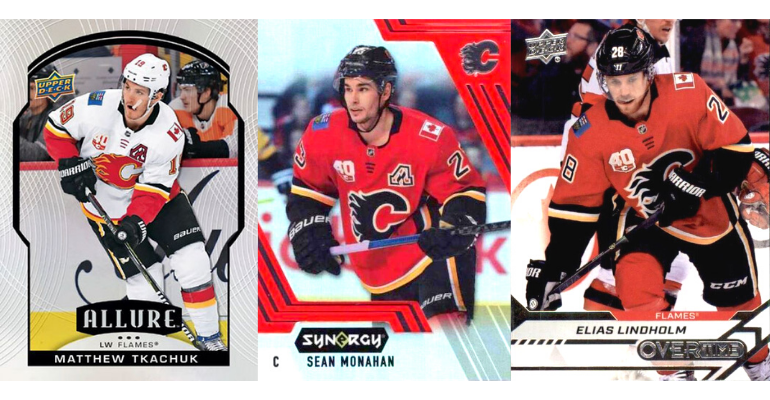 The Calgary Flames made some big moves in the offseason, chief among them acquiring goaltender Jacob Markstrom to solve the consistent problems in net this team has faced over the past few years. The hope was that he could be the missing piece that would propel this team towards a long playoff run, and while Markstrom had a decent season, everything else collapsed around him and instead of heading to the playoffs, the Flames are heading to the golf course. The team struggled to gain any kind of momentum throughout the season and even firing head coach Geoff Ward to make way for the return of Darryl Sittler didn’t help. To add insult to injury, the team traded the once-promising Sam Bennett to the Florida Panthers, only to see him starting lighting it up for his new team. There were high hopes for this team in the beginning, and now the team faces the possibility of a huge shake-up. 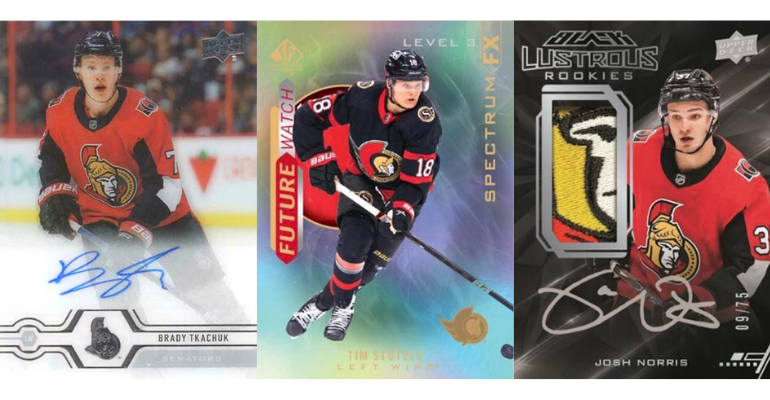 The Ottawa Senators were not expected to be very good this season and they weren’t. But while they were undoubtedly a bad team, they gave their fans a lot to be hopeful about. Young stars Brady Tkachuk and Thomas Chabot continue to shine as they grow into leadership roles, while rookies Tim Stützle and Josh Norris became instant superstars upon arrival. The addition of Matt Murray in net hasn’t quite panned out as well as they hoped, but prospect Filip Gustavsson is showing some early promise. The Sens may not have made the playoffs, but their fans can rest assured that this team’s future remains bright, especially with a high draft pick coming their way. 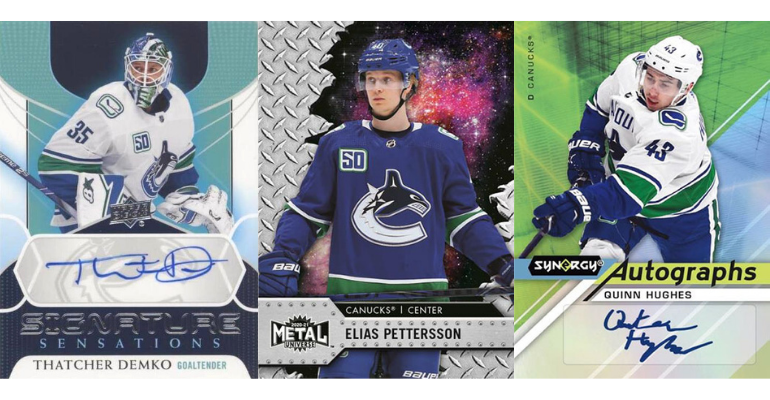 Last season the Vancouver Canucks surprised the hockey world by eliminating the defending champion St. Louis Blues in the first round of the playoffs. Although they eventually succumbed to the Vegas Golden Knights in the following round, optimism was high that the team could replicate their success in the next season. Instead, fans were treated to the season from hell as the team struggled with a multitude of problems, including the loss of multiple key players in the off-season, a mysterious injury that knocked Elias Pettersson out of the line-up for over half the season, and a COVID-19 outbreak that kept the team sidelined for almost a month. Despite this season’s horrors, there were a couple bright spots. Brock Boeser had a return to form as he potted 22 goals, his best goals-per-game rate since his rookie season, and the debut of winger Nils Höglander exceeded expectations as the rookie earned himself a permanent spot alongside Bo Horvat and Tanner Pearson on the second line. But despite these promising moments, it is impossible for Canucks fans to see this season as anything other than a massive disappointment. 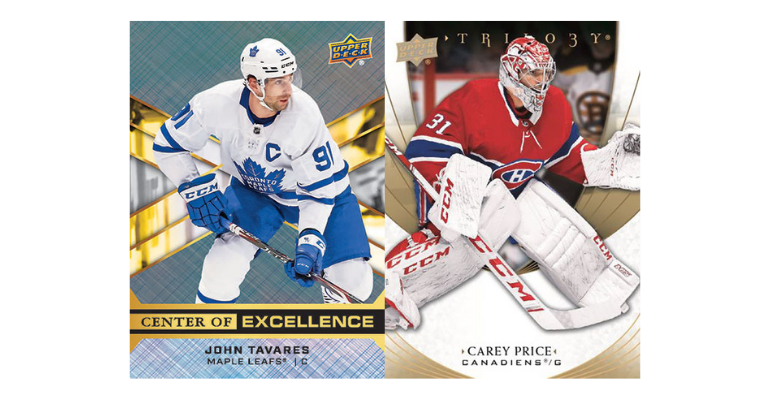 The Maple Leafs emerged from the North Division as Stanley Cup favourites, so the question now is if they’re ready to finally go on the long playoff run their fans have been desperate for. This is the team’s window to compete, and the Leafs know they cannot squander their opportunity. They’ll be facing the Montreal Canadiens in the first round, the first time these longtime rivals have met in the playoffs since 1979, so hockey fans can expect some fireworks. Meanwhile, in la belle province, while there is a lot of hype about this Habs/Leafs playoff match-up, there is also a lot of concern about Montreal’s ability to keep up with Toronto’s stacked roster. To survive against the Leafs’ offensive juggernaut, Carey Price will need to turn the clock back yet again and change back into his unbeatable playoff self. 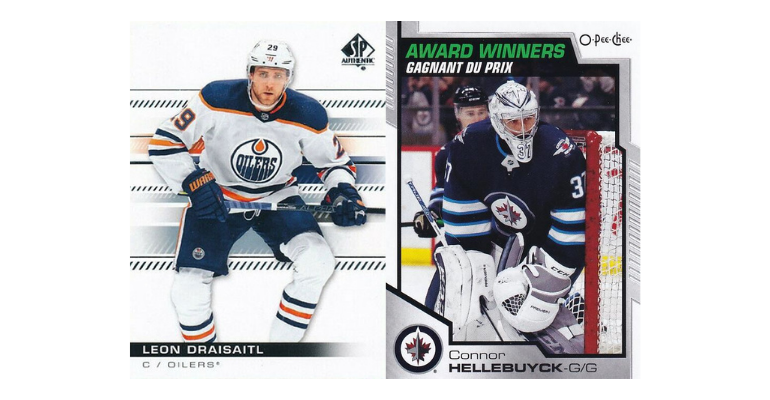 Images via the Trading Card Database.

The Oilers are set to play the Jets in the first round, reigniting an old Western Canada rivalry. The big question remains if the Oilers have added enough depth to support McDavid and Draisaitl for a long playoff run. As for the team from the Peg, they need to shake off their recent cold streak fast and get their players rolling again. The Jets’ window to compete for the Cup is potentially starting to close, so are the improvements they’ve made on defense enough to hold off the Oilers’ deadly one-two punch? 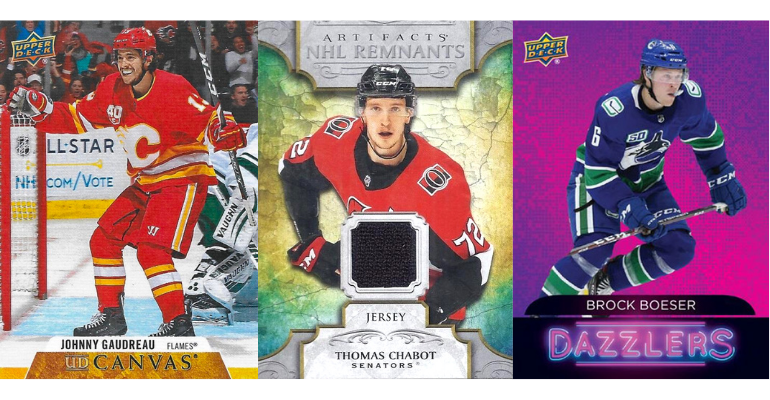 Big questions surround the Flames as team management needs to decide what they’re going to do about a roster that has shown promise but falters when the pressure is cranked up. Does the team need just a bit more tinkering, or is it a lost cause in need of a massive blow-up?

The Senators are also facing a fork in the road. They will have to decide if their young players have developed enough to start building a contender. They have a lot of cap space to use to attract expensive free agents, if they so choose. Sens fans can also look forward to the upcoming NHL Draft, as they have a good shot at landing an early first round pick.

Canucks fans can expect a lot of drama this off-season as the team is faced with the task of re-signing Pettersson and Quinn Hughes, the two most important players on the team. Head coach Travis Green has yet to see his expiring contract extended and pressure from fans is mounting for ownership to make big changes to the team’s front office. It’s yet to be seen how these decisions will come down, but after a season to forget, there’s potential for it to be an off-season to remember.

This past season was a unique experience for all Canadian hockey fans. Sure, it may not have been fun to watch all the time for Flames, Canucks, or Senators fans, but we likely won’t see an all-Canadian hockey season like this for a long time. And for fans of the four Canadian teams heading to the playoffs, wouldn’t this be the perfect year for the Canadian Stanley Cup drought to finally end? We’ll see how it all shakes out, but if you’re looking for some packs to rip while you watch the playoffs get underway, be sure to check out Zephyr Epic’s hockey card section!

What do you think was the biggest moment of this past NHL season? Be sure to let us know in the comments, and as always, thanks for reading!