The original Time Spiral set for Magic: The Gathering released fifteen and a half years ago on October 6th 2006 and was instantly deemed an expert level set for the game’s most hardcore players.

The end result is a set full of both power and value that will have old fans of the game excited, while at the same time provide newer players to chance to acquire some classic cards. 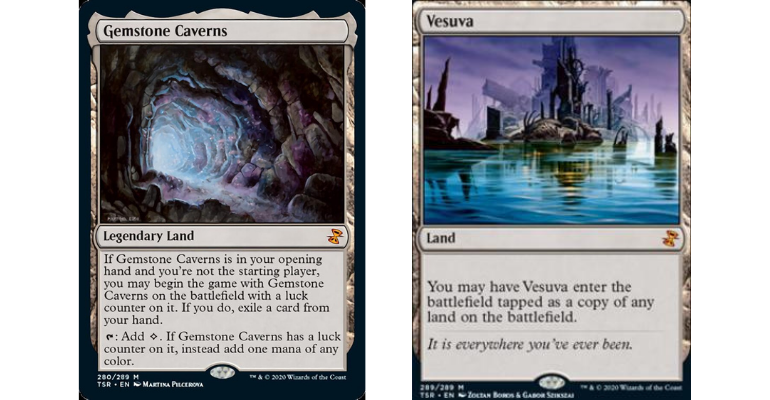 Aptly named, Time Spiral Remastered is jam-packed with cards to upgrade your decks. Wizards of the Coast has left the outdated, underpowered cards from the original set behind, instead bringing back only the cards players loved most. This includes reprints of two popular and now very pricey rare lands: Gemstone Caverns and Vesuva. Each allow some powerful early moves and combos to be played. 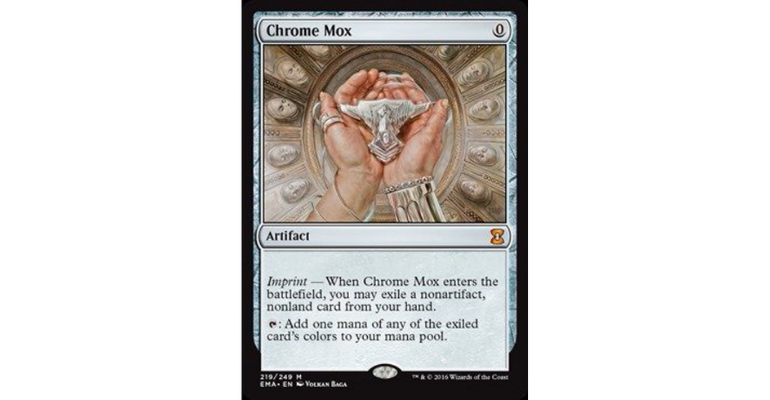 Gemstone Caverns is a particular favourite, as it works similarly to Chrome Mox, one of the most powerful cards in Magic, but Gemstone Caverns is a land. Both of these cards allow you to get ahead of your opponent’s game plan if they are contained in your opening hand, accelerating your ability to cast spells one turn ahead of schedule. That means earlier combos, faster aggro, or landing your Commander on the battlefield before your opponent. Gemstone Caverns is a staple in many decks, so newer players should look to add this remastered version to their collection. 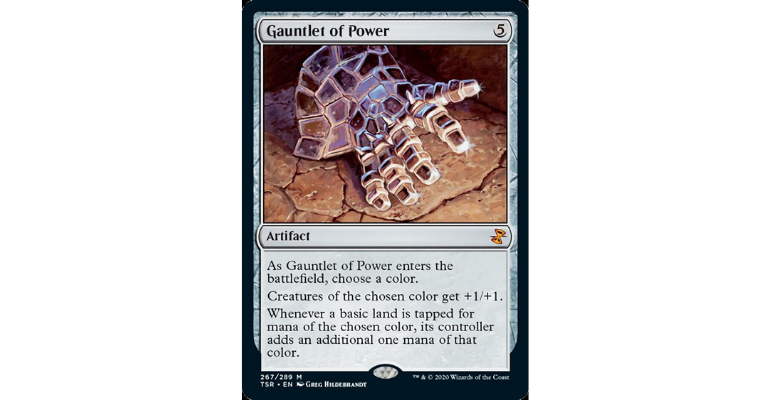 Another sought-after reprint in this set is Gauntlet of Power, which is very popular in the Commander format. It frequently sees play in many Commander lists, including Vorinclex, Monstrous Raider, and Torbran, Thane of Red Fell, just to name a couple. This colourless artifact can be played in any Commander deck and acts as both a creature buff and a mana generator, making it very useful for players. 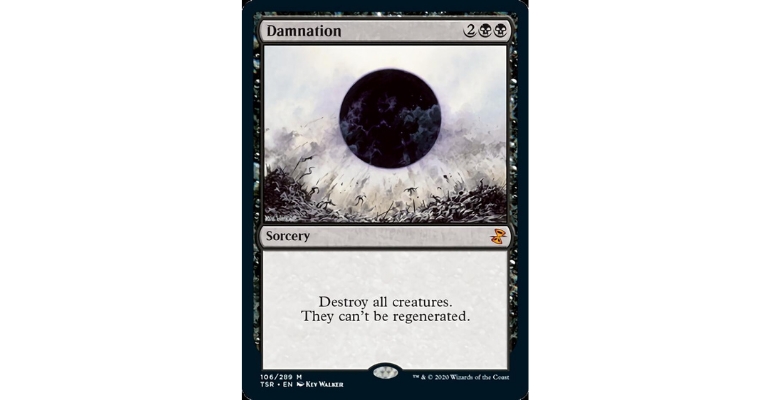 This includes cards such as Damnation, which was originally printed in the Planar Chaos set released in 2007. It’s famous for being the most powerful Black mana board wipe ever printed, and is a staple in any Black Commander deck. It also sees play in other formats like Modern, driving up both its desirability and price tag. 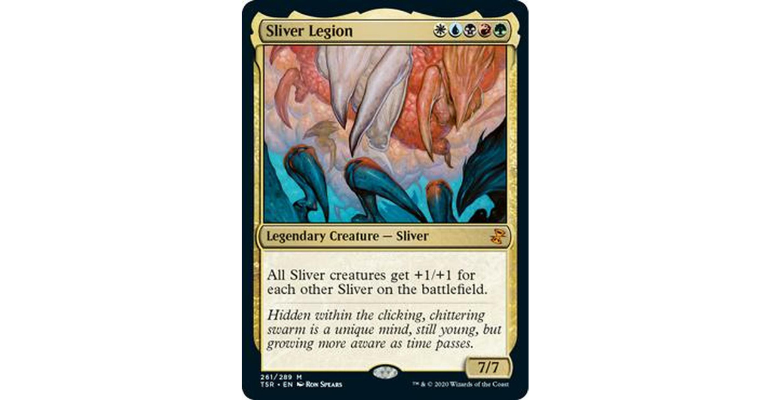 You can also find Sliver tribe cards, including Silver Legion, one of the most popular Slivers ever printed. In fact, Sliver Legion is currently the most expensive card that can be pulled from a booster pack of Time Spiral Remastered! That said, there are dozens of other Sliver cards of various rarity levels in this set, so opening a booster box of Time Spiral Remastered should give you an instant jumpstart on a solid Sliver collection. Open a few boxes and you’re well on your way to building a Sliver commander deck! 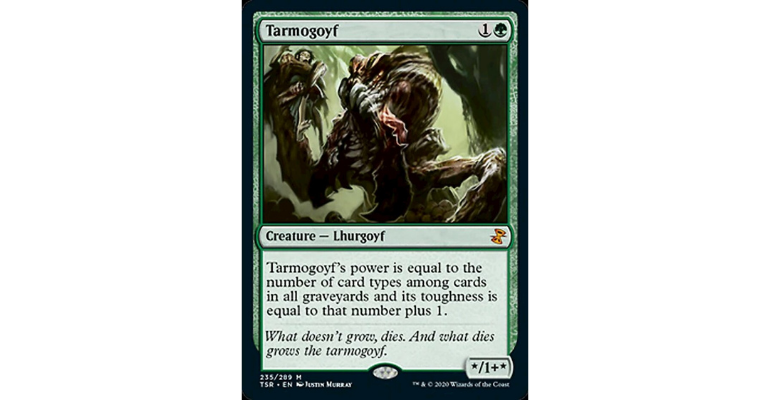 Tarmogoyf, one of the most iconic graveyard creature cards ever printed, also makes its return. This Lhurgoyf has been the bane of many players throughout their Magic playing history. And with this card landing in the hands of even more players, the nightmares are sure to continue for many years yet to come.

Time Spiral Remastered is out now and players are already ripping into their booster boxes and draft boosters. To check out all the cards included in the set, visit here. The alternate old border reprints are going to be highly-desirable to both Legacy and Commander players alike for years to come, especially the foil old border reprints, which are estimated to be some of the most rare Magic cards ever printed based on expected quantity numbers.

Let us know in the comment section below which card you are most excited to see reprinted, and as always, thanks for reading!