In the early days, the Pokémon TCG was not always taken seriously by those who were into “mature” trading card hobbies. Older collectors were already into Magic: The Gathering and sports cards. Pokémon was for kids and the occasional older collector who saw the potential in the game. But once a certain electric mouse and his friends started appearing on Nintendo Game Boys and in hobby shops, Pokémon eventually grew to become the top grossing franchise in history. Those older collectors who scoffed at people buying Pokémon cards had no idea the behemoth that was coming!

Courtesy of mario005 on Elite Fourum

The last few years have seen dramatic growth in Pokémon’s popularity. The Pokémon GO mobile game’s release in 2016 brought a lot of people back to the franchise and interest in Pokémon as a whole reached new heights. Former fans fell back in love with the world of Pokémon and many turned to the trading card game next. Pokémon was only too happy to oblige. 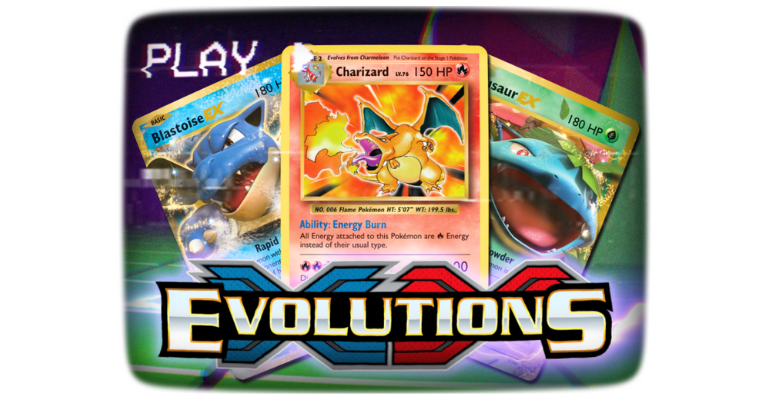 Right around the same time Pokémon GO came out, the XY Evolutions set was released for the TCG. Using artwork from the original set of cards from the late 90s, XY Evolutions offered improved stats to make these original cards playable in the current format. This set was a monstrous success upon release. It caught the attention of all the returning fans and sold out across North American in a matter of weeks.

Then, Pokémon perhaps grew a bit too greedy, as they flooded the market with Evolutions XY reprints that tanked the card values. While the card values may have been low, the effect Evolutions XY had on returning fans was priceless, as the nostalgia for the old cards eventually lead to interest in the newer sets of Pokémon cards.

This year’s COVID-19 pandemic has helped increase interest in the Pokémon TCG as well. Former collectors looking for something to do during the early lockdowns have come back to the hobby and quickly started buying up the XY Evolutions products. By the end of the summer, XY Evolutions products had all been pretty much bought up and the cards are starting to rise in value.

Just as inventory for older Pokémon TCG products was beginning to dry up, Logan Paul, one of YouTube’s most popular stars and a Pokémon TCG, decides to open a $200,000 USD 1st edition Base Set booster box live on stream for his audience.

Logan Paul’s video, just like the great Pokémon GO boom of 2016, prompted a huge spike of interest in the hobby at a time when demand was already high. The combination of these events has gotten us to where we find ourselves today, in what many are titling the “Great Pokémon Gold Rush of 2020.” In just the past few months, vintage Pokémon TCG sealed products are experiencing a massive rise in value. 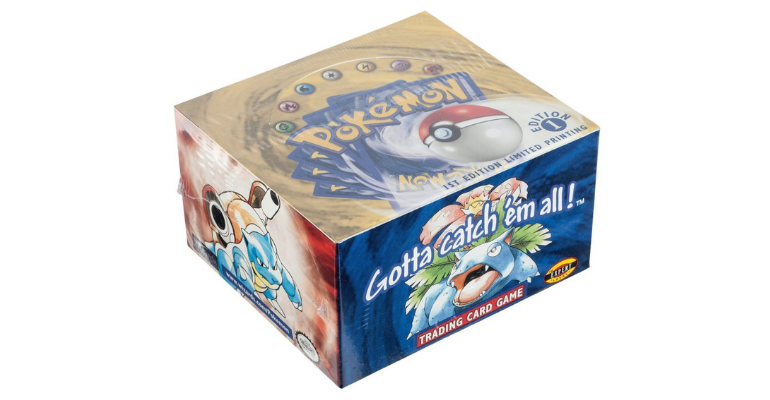 XY Evolutions booster boxes are a prime example of this. The product has gone from roughly $120 CAD per booster box on the secondary market earlier this year to now selling for $550 to $600 CAD per sealed box! Where the price goes next is anyone’s best guess, but if this trend continues, then the product could easily hit $1000+ CAD sometime in 2021, or possibly even higher if stubborn hands continue to hold onto the product.

Never afraid to jump on any bandwagon, numerous other internet celebrities have announced that they too are now collecting Pokémon TCG and are buying vintage products at hefty prices, jacking the prices up even more.

All of this has had a domino effect on the new releases that have come out in the past few months. New sets, such as Vivid Voltage, are selling out in record-breaking time as collectors gobble up as much as they can to store away and potentially sell down the road at a premium price. Pokémon is not just a kids card game anymore. This is seriously collectible stuff. 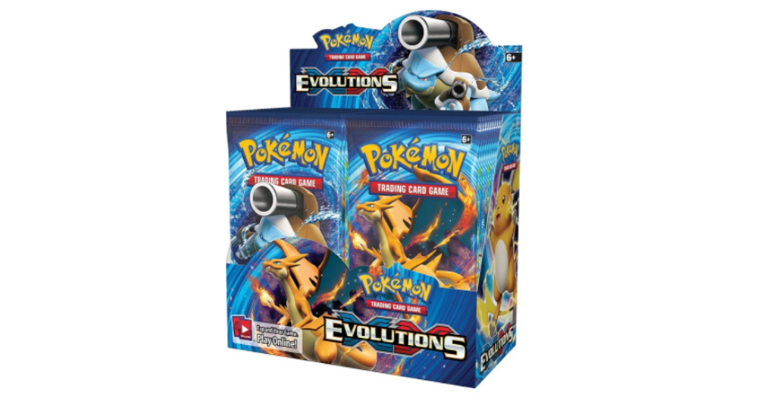 The Pokémon TCG as a hobby is all grown up. The kids who first bought into it in the late 90s are now in their 30s and many have hit the age where they actually have the money to get back into the hobbies they loved as kids. This has brought about a new generation of collectors and investors who are hoping to cash in on this growing interest. The old collectors aren’t laughing about Pokémon anymore. They’re the ones investing now!

The downside is that increased demand means that it can be harder to get your hands on the new sets you want to collect. Don’t wait until the last minute to order your Pokémon cards, especially during the holiday season! And for updates on new releases and pre-orders, be sure to follow our social media accounts (Instagram, Facebook, Twitter) for the latest news.

There are always pros and cons when a hobby explodes in popularity. What do you think about the red-hot interest in Pokémon? Be sure to let us know in the comments!

As always, thanks for reading and until next time, stay safe.