One of the most exciting times of the year for Magic: The Gathering fans is here: Standard rotation! The rotation occurs on September 17th and will see the following sets depart the Standard format forever:

That means that no cards from these sets may be played in the Standard format. It can be a sad time for players, as they may be fond of some of the now-illegal cards. Thankfully, Magic has numerous formats, meaning that these cards are still playable in one of the many other formats, such as Pioneer, Commander or Modern. Few cards in Magic are ever truly dead!

Although it can be sad to see these sets depart, there is a bright side to all of this. For example, Throne of Eldraine has dominated the format since its release. As one of the most powerful sets ever printed, Eldraine is almost too powerful, and several cards from the set have already been banned. 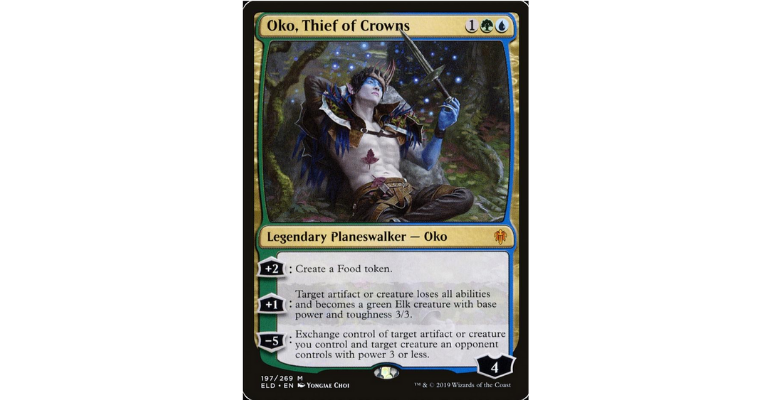 One of the biggest offenders was Oko, Thief of Crowns, which was so powerful that it was eventually banned in almost every single format, including Standard, Historic, Modern, Legacy and Pioneer! 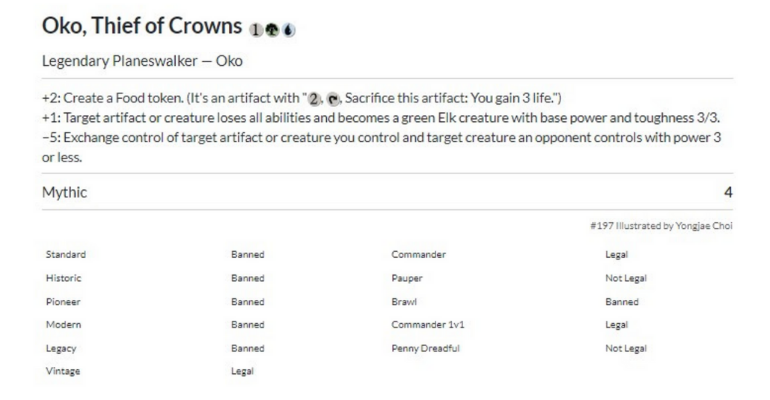 Fortunately, it is still at least playable if you pull it from a booster pack, as it can be included in your Commander decks.

It doesn’t end with Oko, however, as several other cards from Throne of Eldraine required bans in the Standard format, including: 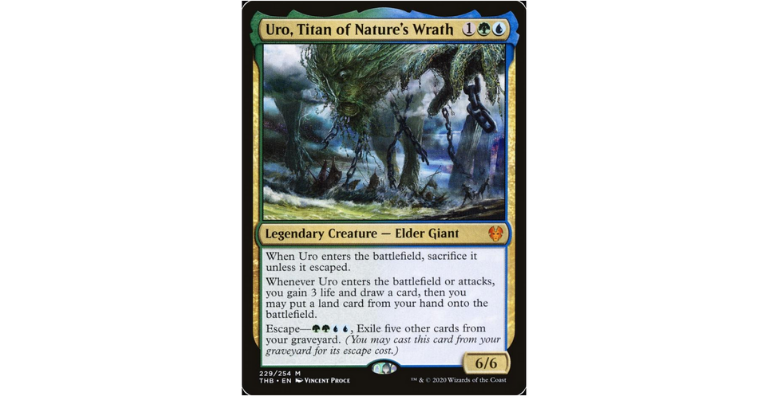 There are only two total cards banned from the other Standard sets (Uro, Titan of Nature’s Wrath and Omnath, Locus of Creation), whereas Eldraine has six alone, showing just how overpowered this set was. Eldraine’s sheer dominance over the format meant that interesting cards from the other sets never really got their due, leaving players to wonder how many more decks would have risen to the top of the metagame if Eldraine hadn’t had so many powerful cards.

The Midnight Hunt is Coming

When the rotation occurs on September 17th, the total number of legal sets will be brought down to five. The remaining sets include: 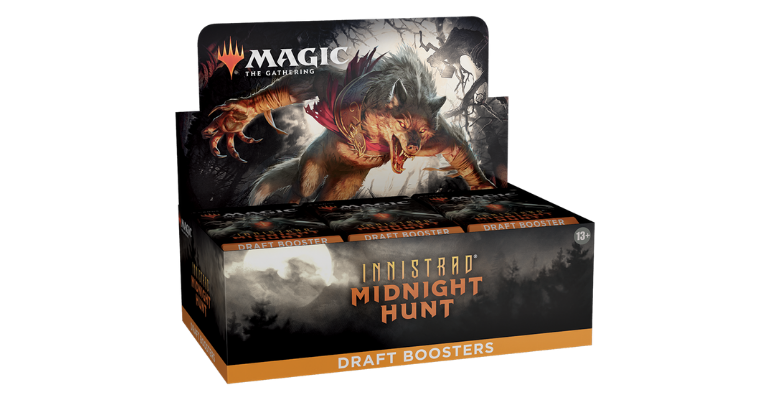 In addition to these four existing sets, Innistrad: Midnight Hunt will join the fold upon its upcoming release. Players are thrilled to once again return to the plane of Innistrad, a plane with a horror theme that features a vast array of vampires, zombies and werewolves. Wizards of the Coast has begun releasing spoilers for this set, trickling them out over the last few weeks. So far it looks like Innistrad: Midnight Hunt will feature some very powerful and unique cards. 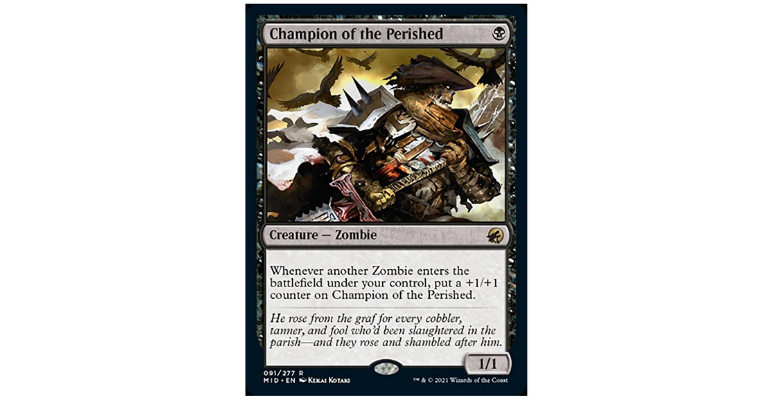 One card that is getting a lot of attention so far is Champion of the Perished, a one-drop Zombie creature that is going to completely change the game for fans of the Zombie tribe in both the Pioneer and Modern formats. This card is actually a play on a previous card for the Humans tribe—Champion of the Parish—which was released in the original Innistrad set. 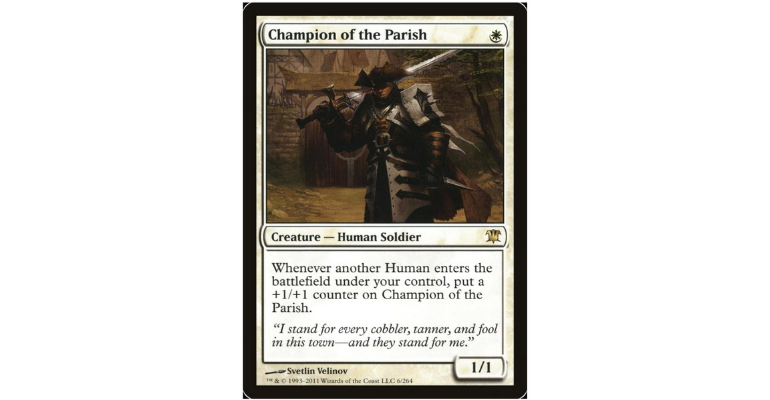 It would seem that for this particular fellow, things did not end so well. Yet what may be a curse to some can be a blessing to others, as Champion of the Parish is the type of card that fans of almost every creature-based tribe has been demanding for years. For lucky fans of the Zombie tribe, it looks like they’ve finally gotten what they asked for in Champion of the Perished: a one-drop that grows more powerful by playing creatures from within its tribe. It’s a simple way to build up a powerful card as the game progresses.

The winds of change are blowing and Magic: The Gathering is about to experience another massive change, one that will shake up the Standard format through its yearly rotation and bring with it a plethora of new cards and strategies.

Over the coming months, as Innistrad: Midnight Hunt is added into not only the Standard format, but the eternal formats as well, brewers will eagerly work on crafting new decks, some of which will fizzle out and fade away, while others will become the new tier 1 decks.

It’s an exciting time for Magic and we can’t wait to see what players come up with. What has you most excited about the coming rotation? Let us know in the comment section below, and as always, thanks for reading!