It has now been almost two months since the highly-anticipated Modern Horizons 2 set was released. Much to Magic: The Gathering fans’ delight, it has done exactly what many hoped it would do: it has given new life to the Modern format. Since the release of Modern Horizons 2, the format is the healthiest it has ever been since the early days of its inception back in May 2011.

Today, we are going to examine how the Modern format has been revitalized by looking at the favoured decks that have now emerged, highlighting how diverse the format has become. 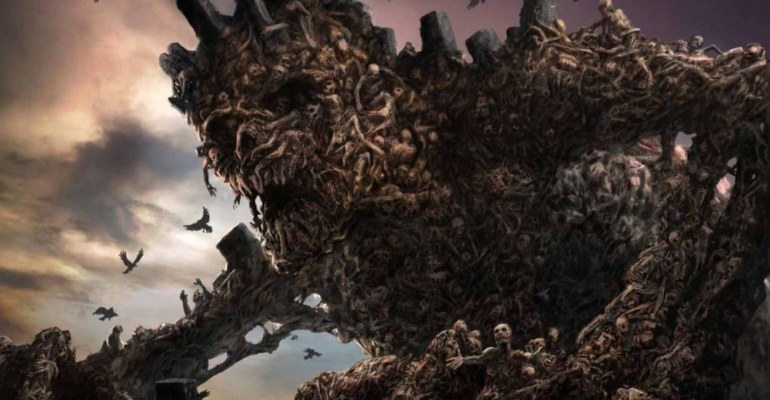 Instead, the new cards have kept the game balanced so far and there has yet to emerge a new Hogaak to ruin the game. Instead, Modern Horizon 2’s cards are working as intended: providing new and previously-existing archetypes much-needed boosts in power level. This is likely because Wizards of the Coast invited some of the most respected Magic players to help develop the set, using their experience to help tune the cards and ensure no single card would break the game.

The State of the Modern Format

To say that the current state of the Modern format is diverse would be an understatement.

If you take a quick trip over to the MTG Goldfish meta page, you will see just how many decks are not only seeing play within the format, but achieving results via 5-0’s in competitive leagues and online challenges. There are currently 90 viable decks to play, which is an incredible amount of variety!

This is truly a breath of fresh air for the Modern format, especially which had stagnated for so long due to the “Hogaak winter” and then the Uro metagames, which limited how many decks could be viable. But thanks to Modern Horizons 2, we can see that the format is now thriving.

An example of some of the top performing decks are as follows;

And these are just a small sample of the decks you have to choose from! If you enjoy a particular playstyle, then there is a deck for you currently seeing action in the Modern Horizons 2 metagame.

If you are fortunate enough to live somewhere that is seeing in-person play again, then prepare yourself for the wide array of fun and interesting decks you’ll likely face across the table. 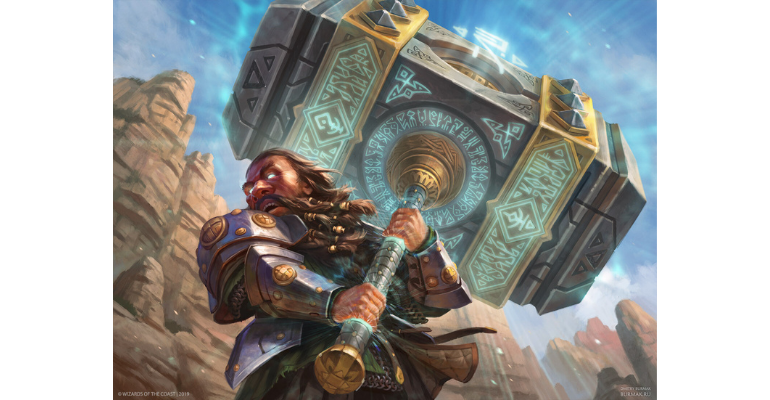 Typically when such a set like Modern Horizons 2 is released, it is common to see a diverse metagame as players experiment with decks constructed around the new cards. Modern Horizons 2 resulted in the same period of experimentation, but unlike most releases, we have yet to see a new deck emerge that “solves” the metagame and begins to dominate all others.

Instead, as weekly challenge results get posted, we often see the previous top deck getting toppled by a new upstart. This is a big clue that the Modern format is doing well. If this trend continues, the format should hopefully have a nice, long period of excitement and relevance.

It should be noted that, despite the variety of viable decks, there are still some decks emerging as potential top dogs: including Hammer Time, Izzet Blitz, and Amulet Titan. But with the wide pool of cards to choose from, there remain good counters for these decks, keeping them from dominating the format too much.

A wide variety of deck possibilities means that there’s more room for creativity. As long as no deck becomes unbeatable, the format should stay fun and exciting for a long time.

Modern Horizons 2 has been a stunning success so far and will likely go down as one of the best Magic: The Gathering sets ever released in the game’s long and prosperous history.

Even a month after release, opening a booster box of Modern Horizons 2 is very likely to net you a positive estimated value in cards. For a booster box to retain this much value more than a month later is rare and shows how much demand there remains from the playerbase.

The Modern format is likely to continue its popularity for the rest of the year and may remain one of the hottest formats to play well into 2022. If you haven’t checked out the format yet, don’t miss your chance and order your Modern Horizons 2 cards today!

What are your favourite cards from Modern Horizons 2? Have you built any new decks because of this set’s release? Let us know in the comments below and, as always, thanks for reading!