We are now only a mere two weeks away from the most highly-anticipated product release this summer for Magic: The Gathering. Double Masters is almost upon us and we couldn’t be more excited!

With the countdown now on, this can only mean one thing: preview season is here and with each passing day, more and more cards will be revealed.

Today we’re going to take a look at these exciting previews, as well as review what is already known about Double Masters so far. 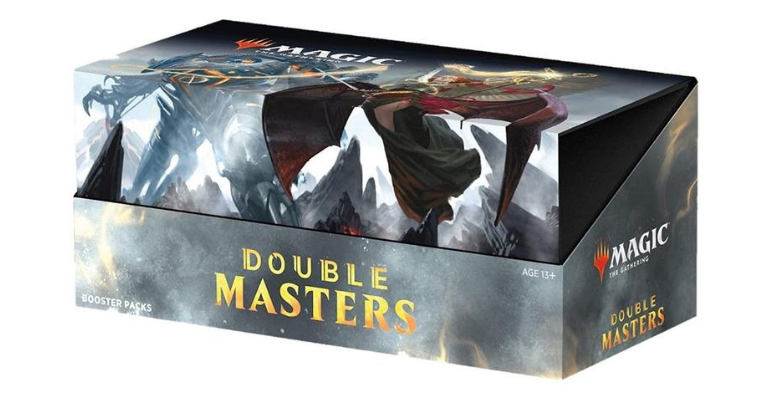 Double Masters is exactly what the title implies: a premium Magic: The Gathering Masters set, but with double the hits over its predecessors.

In 2018, Wizards of the Coast announced an end to the Master sets. Experienced players guessed that this was not to last. The Masters sets had been popular when done correctly, so it was only a matter of time before the Masters sets returned in full force.

Now, that day has come with the release of Double Masters, which as the early previews are showing, looks like it is going to be a massive hit amongst fans. 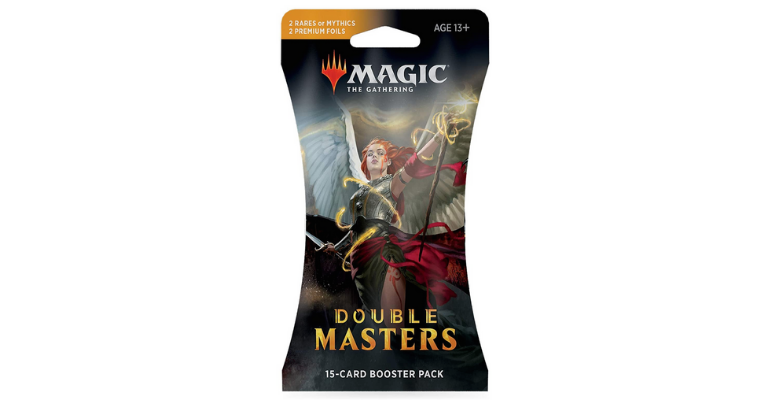 Like previous Masters sets, each Double Masters booster box will include twenty-four premium packs. But the breakdown reveals what sets this apart from the other Master sets:

This means Double Masters is going to be jam-packed with iconic rares and mythics from Magic: The Gathering’s past. It also will include a ton of valuable reprint cards that are needed for eternal formats, like Legacy, Vintage, Modern, and even Pioneer. Master sets provide a much needed reprinting of these cards, helping to temporarily lower their prices, as well as offering an enjoyable drafting / play experience. 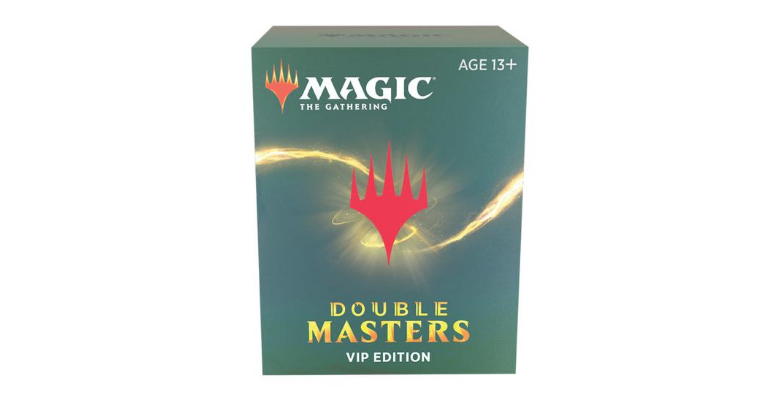 With the release of the Double Masters set comes an all-new, never before seen type of premium booster pack: the VIP Booster Pack.

The Double Masters VIP booster pack will carry a heavy premium over a standard booster pack. However, like Collector Booster packs that we have seen in recent Standard release sets, these packs carry a premium for a reason.

In each VIP Edition booster pack, you are guaranteed to get two of the coveted full art Showcase rares or mythics from the Double Masters set, as well as an additional two foil rares, or mythics. This means that if you are extremely lucky, you may have the chance to pull up to four mythics per pack! Additionally, eight foil uncommons, nine foil commons, twelve full-art basic lands (two of which are foil), and two foil double-sided tokens will also be included in each pack. Talk about loaded with value!

The Double Masters previews that have come out so far have been impressive, to say the least.

First off, the full art basic lands in this set look absolutely stunning and are going to add a nice amount of additional value as people try to accumulate a large number of them to complete their decks. 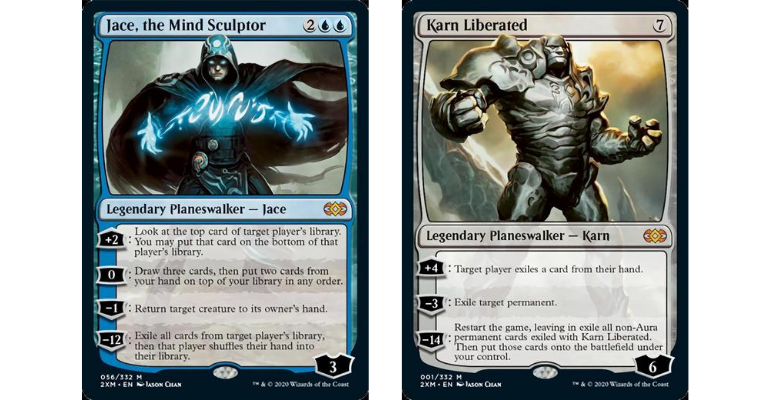 Next we have some of the most powerful Planeswalkers in the entirety of Magic: The Gathering’s history reprinted in Double Masters. The two that have been revealed so far are Jace, the Mind Sculptor and Karn Liberated. It’s likely that there are a few more powerful Planeswalkers yet to be spoiled, however, if these two are any indication, we are off to an amazing start. 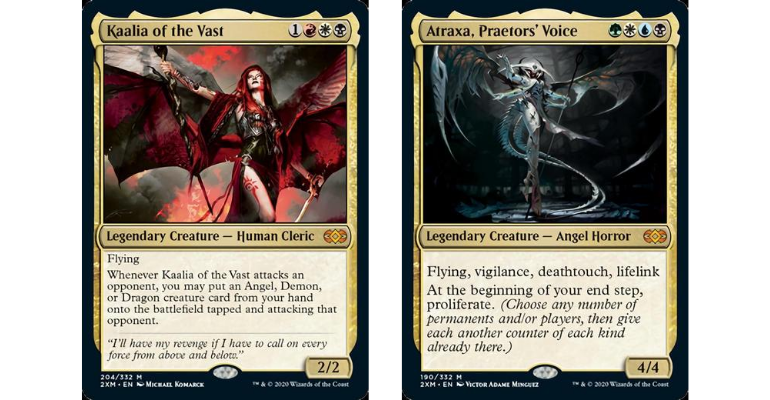 Additionally, we have some of the most iconic Commanders being reprinted in Double Masters. The ones that we know of are Kaalia of the Vast and Atraxa, Praetors’ Voice. 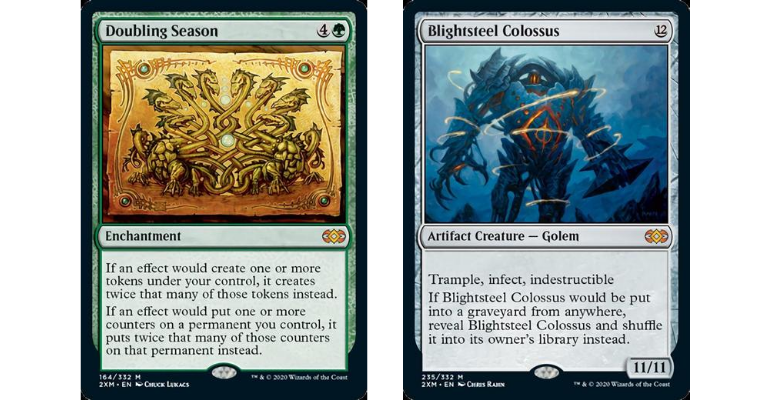 Finally, a number of insanely powerful mythics are being reprinted into Double Masters, including Doubling Season, Blightsteel Colossus, Mana Crypt, and Sword of Peace and War.

These are just a sample of the high value reprints that have been included thus far in this set. Many other impactful and valuable cards have already been spoiled and many others are soon set to be announced, so we suggest checking out and exploring the full spoiler list on MTG Goldfish.

Magic: The Gathering’s Double Masters set is an innovative, fresh, and exciting take on previous Masters sets, and so far it’s looking like it’ll be a home run in both value and fun.

If you are interested in pre-ordering either the Double Masters booster box, or the VIP Edition booster pack, then be sure to secure your pre-order today. As the release of this set gets closer, we will double back and explore even more of this highly anticipated product.

Let us know in the comment section what reprints you would like to see in Double Masters and, as always, thanks for reading!