The NHL may just be getting into the first “official” round of the playoffs, but in the hockey card world, we’re ready to start the next season! 2020-21 Upper Deck MVP is only a few weeks away from release and we’ve got all the latest info on this early hockey set. 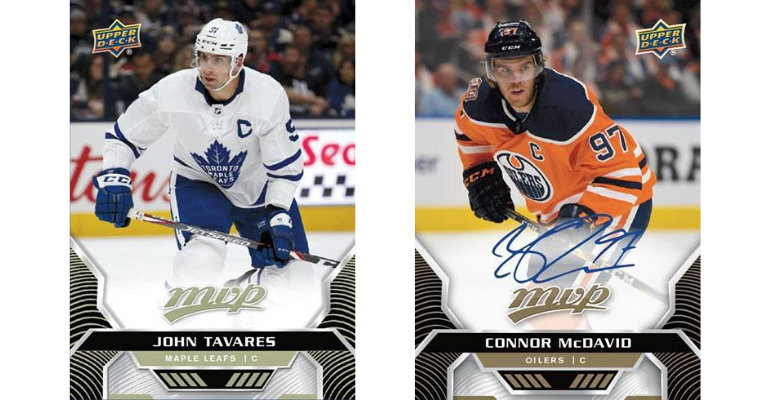 2020-21 MVP has a 250-card base set, fifty of which are short prints (1:2 hobby packs). These High Series Stars are made up of the best veterans in the NHL and are the only cards to feature autograph parallels (1:267). 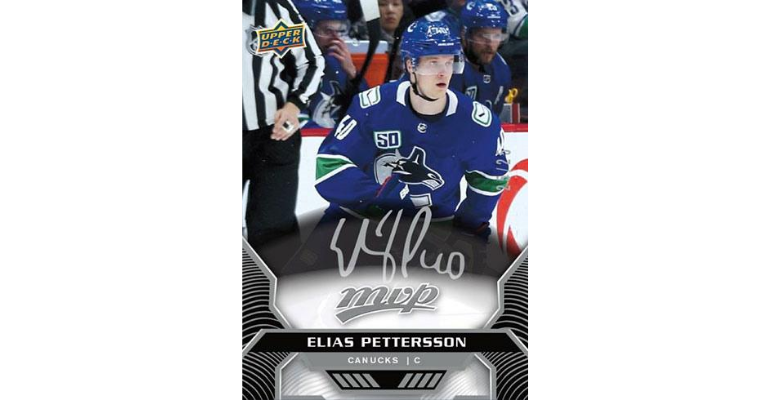 The anticipated MVP parallels can be found again this year, including Silver Script (1:4), Super Script (/25), hobby-exclusive Black Super Script (/5), and Printing Plates (1/1). There are also Puzzle Back parallels for the common 200 base cards (1:4). 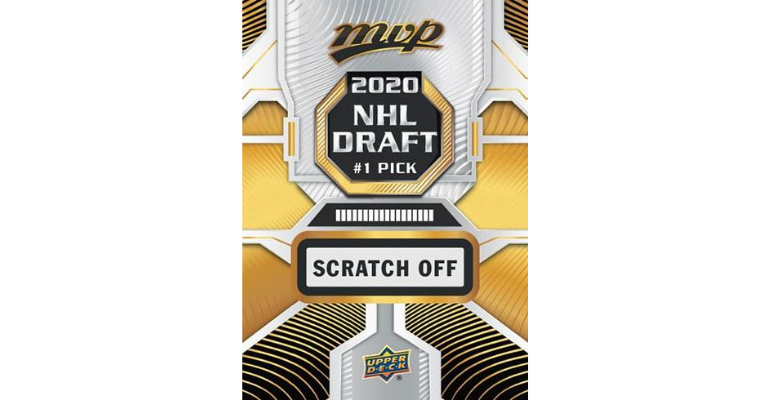 Because MVP is released before the start of the NHL season, it’s too early to include rookies cards. That’s particularly true this year, but never fear! There are redemption cards to help you get your rookie fix. Rookie Redemption cards (1:400) each entitle you to a handful of rookie cards featuring players from the same NHL Division. There is also the 2020 NHL #1 Draft Pick SP Redemption (1:1,250), which gives you the rookie card for whichever player is drafted first overall in the 2020 NHL Draft. And assuming the New York Rangers don’t shock the world with their draft pick, you can count on this being Alexis Lafrenière. There is a Gold Parallel to be found in one of every 12,500 hobby packs, on average.

2020-21 Upper Deck MVP is an affordable, fun set that serves as a great way to either get into the new hockey season or get into the hobby itself. There are a lot of players to collect, colourful inserts to look for, and even some autographs to add some value to your collection. Make sure you don’t miss out on this first taste of the 2020-21 hockey season. Subscribe to our e-newsletter and social media (Instagram, Facebook, Twitter) to get the latest on new releases!