Upper Deck’s 2020-21 Team Canada Juniors set is all about celebrating the best of Canada’s national teams. Whether it’s the U20 World Junior team or the women’s team, both are well-represented in this set filled with autographs and memorabilia. It’s a great way to get hits from young players before they get drafted into the NHL, as well as hits from women players that you can’t get anywhere else! 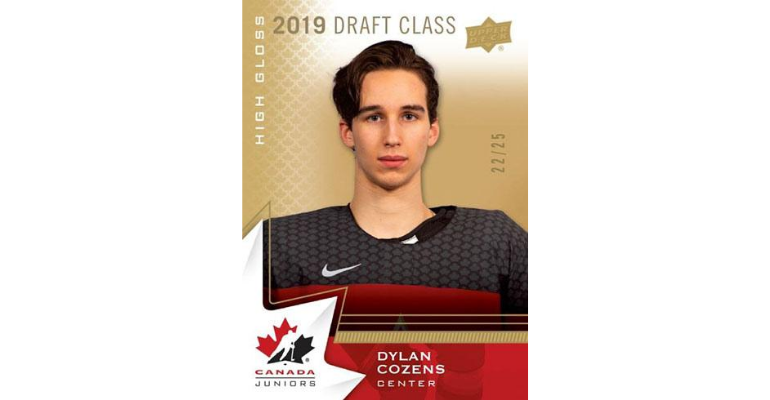 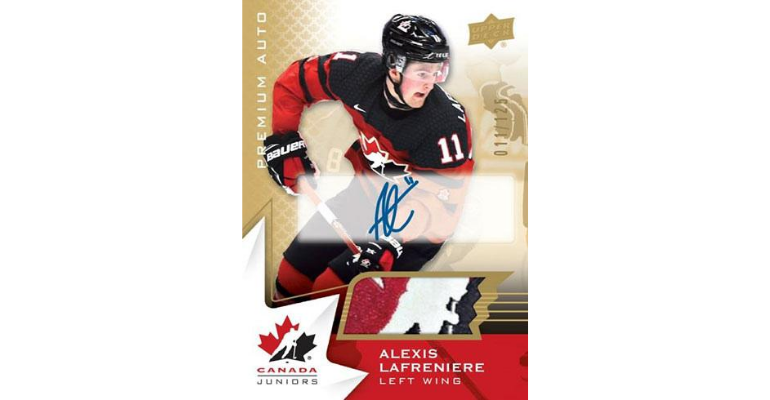 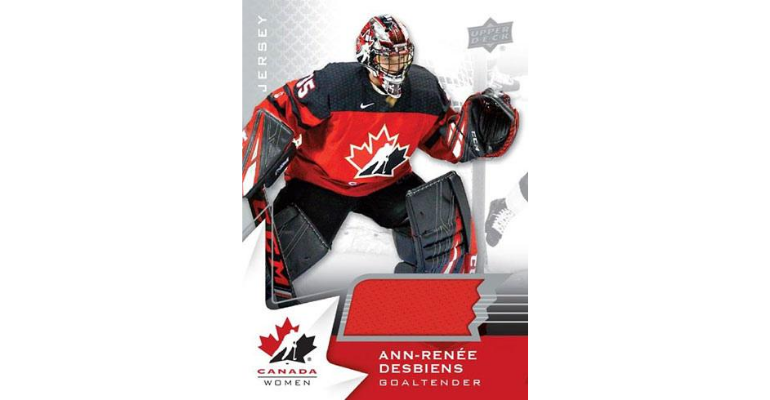 All relic cards feature game-used swatches and can be found in one of every twenty packs, on average. Shorts prints are 1:150, whereas Draft Class Variants are 1:200. 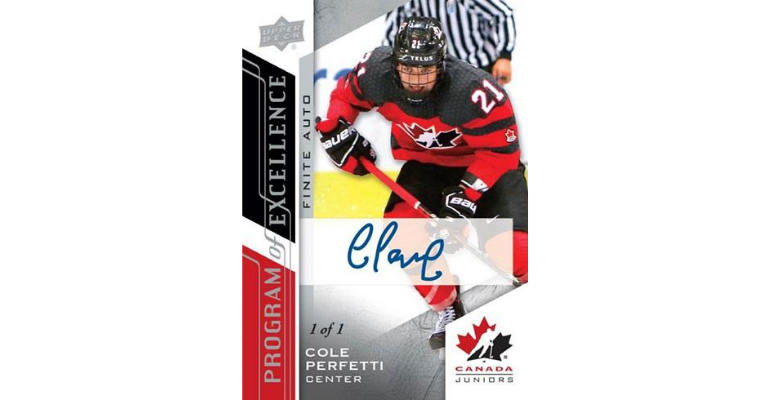 There are two insert subsets to look for. The first is Program of Excellence (1:14), which has Exclusives (/165) and High Gloss (/15) parallels, as well as the new Finite parallels which are one of one. There are also Autograph variants that land one per fifty packs on average. 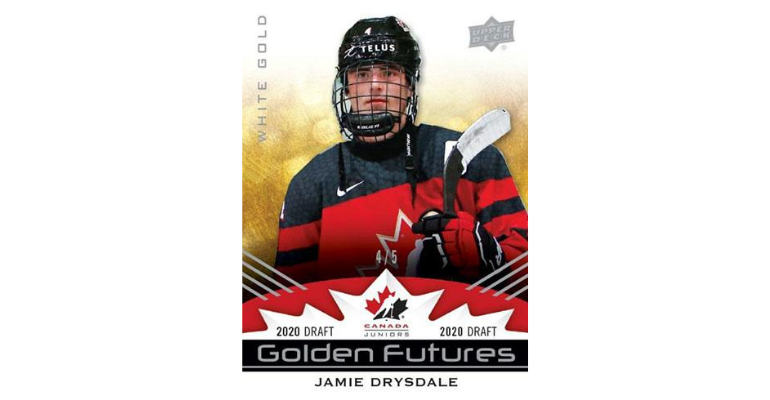 Have a favourite Team Canada moment? Share it with us in the comments and, as always, thanks for reading!